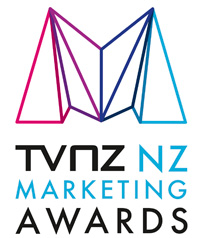 Online Designs, in conjunction with Mad Ideas, created the online component of the 'Let's Talk Crap' campaign, a Far North District Council project aimed at ratepayers in Kerikeri and Paihia to discuss upgrades of the treatment plants and proposed improvements and expansion of the waste-water systems. Knowing that the community tends to be apathetic about local body matters, the council wanted a stand out campaign so that no person could say they hadn’t heard about the issue.

The campaign not only got the locals talking but attracted attention of national media. The outcome was an unprecedented response rate and Council received over triple the target number of votes.

The award, given for the best performance of a campaign, was one of the most hotly contested categories at the national media awards and we were very proud to bring it home!

The judges agreed that the 'Let’s Talk Crap’ campaign showed marketing leadership and commented that 'It was a bold concept. The return on investment was evident and it had a big community impact'.

Honourable Mention for work on the Understanding Dementia campaign

We’re thrilled to have received an Honourable Mention by AWWWARDS for the work we did on the Understanding Dementia campaign run by Alzheimer’s Association New Zealand. It’s amazing to be recognised by an international jury in such a prestigious manner. It was certainly a great way to finish off 2017. Visit the website to see what we did! 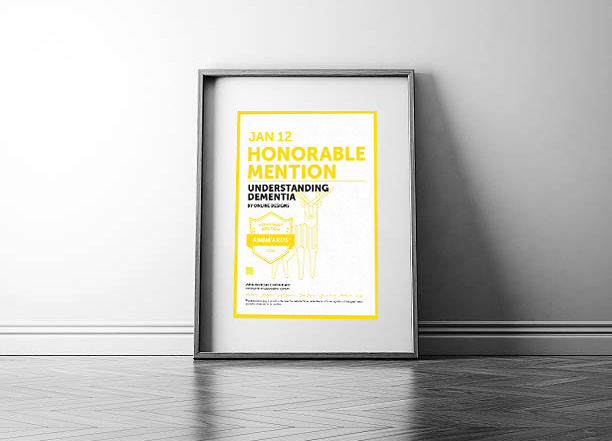 Online Designs were appointed by the Kaipara District Council as their digital partner.

We're very proud to be partnering with the Kaipara District Council on a new digital platform which will be rolled out in-house and online later this year. The project will integrate with a number of data platforms. The overall aim is to create a pleasant online experience for users applying for consents, registering dogs, paying rates, searching for information and generally interacting with local council.

Online Designs were delighted to be involved with the ASB G9s Tournament held at Eden Park in November last year. Not only did we get to do the Social Media promotion of the event, we also got to design and develop the digital scoreboards system that were used during the event!

Online Designs were featured in Face Value Magazine after creating a buzz with a new website for a New York based company selling customisable sun glasses. The website incorporated an online tool for designing your glasses and a shopping cart for purchasing them.

The concept was thought up by two American entrepreneurs who then set about finding a web design company to partner with who could meet the challenge of setting up their complicated website.

At Online Designs we enjoy working on large intricate projects like this and with fast and easy worldwide communication, the distance between us and the client was not an issue. Visit the Canvas Eyewear website to see what we did!